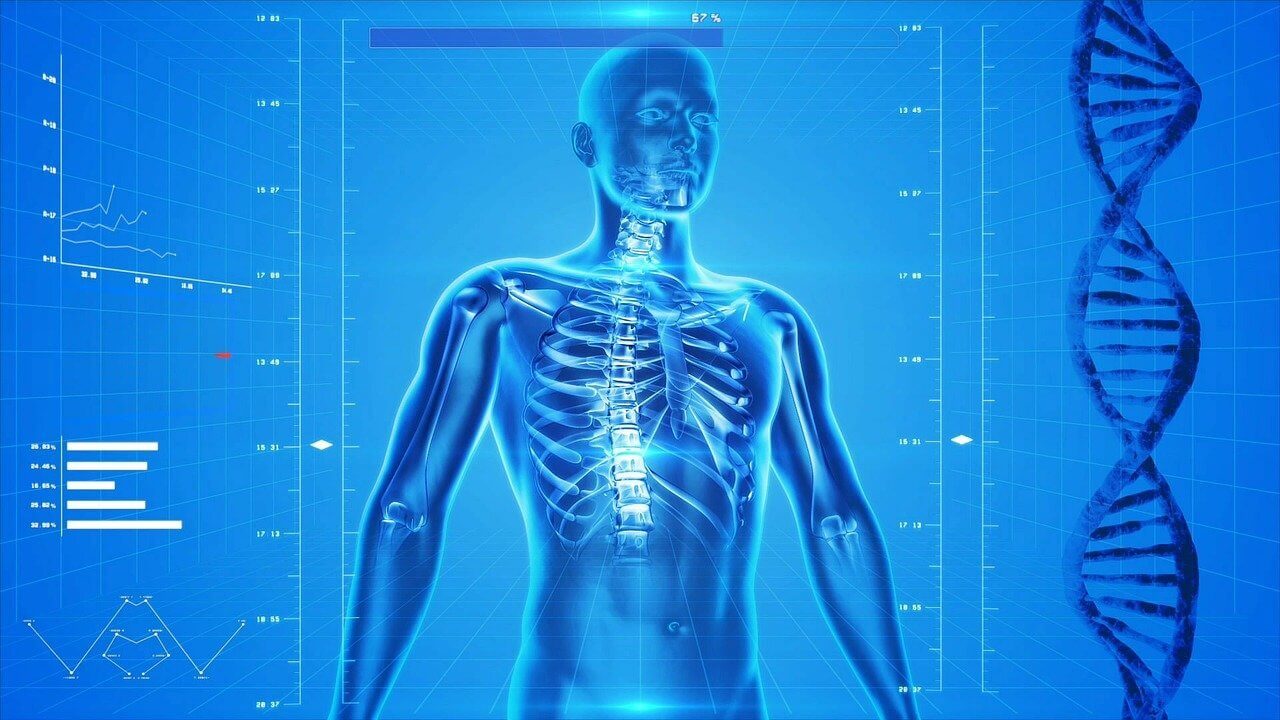 Have you had an MTHFR mutation test? Its results can help determine your risk of heart disease, thrombosis, stroke, and many other ailments.

When I was very sick towards the end of 2016 I had a fantastic holistic GP who suggested that I have a test for the MTHFR gene. I’d never heard of it before then but now so many people are much more aware of it. Even more doctors are finally catching onto this (although a lot of ‘mainstream’ GPs still won’t understand and think you’re swearing at them!)

The MTHFR gene signals your body to make methylenetetrahydrofolate reductase, an enzyme that breaks down protein. Mutations to this gene may lead to various health conditions and diseases later in life.

There are two variants of the MTHFR gene, namely A1298C and C677T. The human body carries two copies of this gene, one from each parent. Individuals with two C677T gene variants are more likely to develop blood clots and give birth to children with neural tube defects.

Some variants of this gene have been linked to a greater risk of leukemia, Alzheimer’s disease, cervical cancer, and other disorders. That’s why it’s recommended to get tested early in life. Once you have the results, you can take the steps needed to prevent the diseases you may be prone to.

In the meantime, read on to learn more about MTHFR and its impact on your health. Let’s dive in! 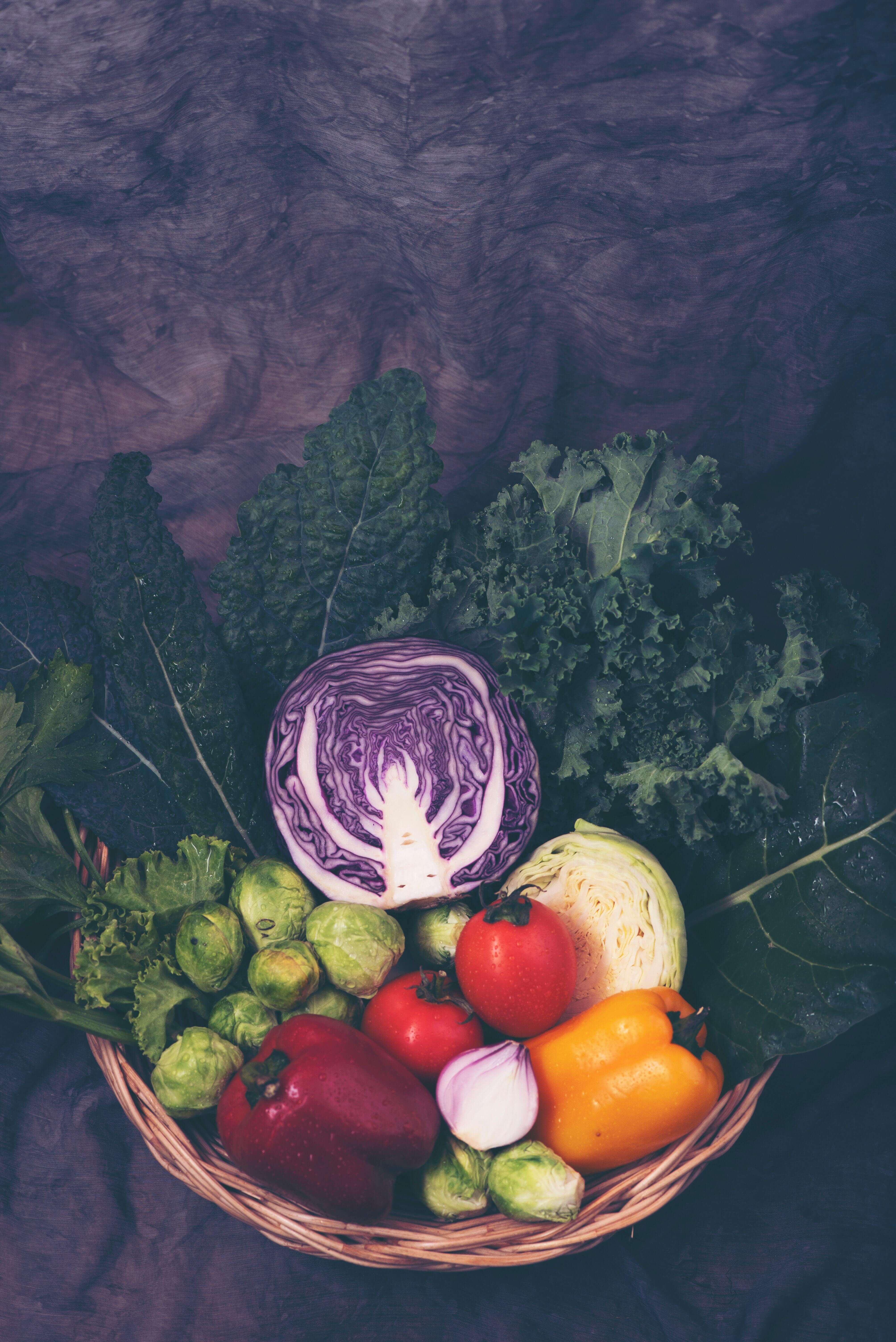 What Is the MTHFR Gene?

Methionine plays a vital role in tissue growth and repair. It also removes heavy metals from your system, keeps your hair and nails strong, supports skin health, and aids in detox. It’s also a precursor of homocysteine, an amino acid found in small amounts in every cell.

Elevated homocysteine levels are associated with low levels of folate, vitamin B6, and vitamin B12. If left unaddressed, this condition may put you at risk for heart disease. Furthermore, B-complex vitamin deficiencies may affect your energy levels, causing weaknesses, fatigue, tingling in the limbs, and other symptoms.

Some mutations of the MTHFR gene can lead to an increase in homocysteine levels and nutrient deficiencies. Generally, people with one MTHFR variant are at greater risk.

Gene mutations run in families. If one or both of your parents have mutations in this gene, you’re more likely to develop certain diseases. In this case, it’s important to keep your homocysteine levels low. A diet rich in B vitamins can help.

The Genetic and Rare Disease Information Center suggests that people with elevated homocysteine levels should try to determine the cause of their problem. In addition to MTHFR mutations, this condition may result from nutrient deficiencies, high cholesterol, untreated diabetes, and other underlying issues.

As the researchers note, there’s insufficient evidence to confirm an association between MTHFR and specific ailments. But some studies have found a strong connection between MTHFR mutations and neural tube defects, cancer, dementia, and other disorders.

For example, the U.S. National Library of Medicine states that homocystinuria, a disease that affects the body’s ability to metabolize methionine and homocysteine, may be linked to at least 40 possible mutations in the MTHFR gene.

Other disorders that may result from MTHFR mutations include:

According to a review in the Australian Family Physician, MTHFR mutations and polymorphisms can indeed increase the risk of developing certain diseases. However, MTHFR genetic testing doesn’t appear to be necessary. As the scientists point out, most studies in this area are conflicting.

For instance, there is an association between MTHFR and preterm labour. While it’s true that MTHFR polymorphisms can significantly increase the risk of premature birth, they cannot predict pregnancy outcomes.

Some experts claim the opposite. A research paper published in the Atlas of Genetics and Cytogenetics in Oncology and Haematology states that MTHFR polymorphisms may contribute to cancers of the colon, breast, stomach, liver, lung, and other vital organs. Furthermore, these mutations have been linked to coronary artery disease and depression.

A 2018 case study featured in the Orphanet Journal of Rare Diseases suggests that MTHFR deficiency, a rare genetic disorder, may increase the risk of epilepsy, thrombotic events, psychosis, cognitive impairment, and other neuropsychiatric syndromes. About 96% of sufferers develop gait disorders. Approximately one-third are born with encephalopathy.

These findings indicate that MTHFR mutations and polymorphisms, as well as a deficiency in this gene, may contribute to a host of diseases, from anemia to cancer. Symptoms depend on the type of mutation and may vary from one person to the next.

If you’re experiencing unusual symptoms or feeling sick for no reason, consider getting screened for MTHFR gene mutations. Based on this information, you can change your diet and fill up on the nutrients your body is lacking whether that is changing your diet or adding in supplements specific for MTHFR such as Methylated B Vitamins.

Please do note though that this is one small piece of a jigsaw with your genetics. 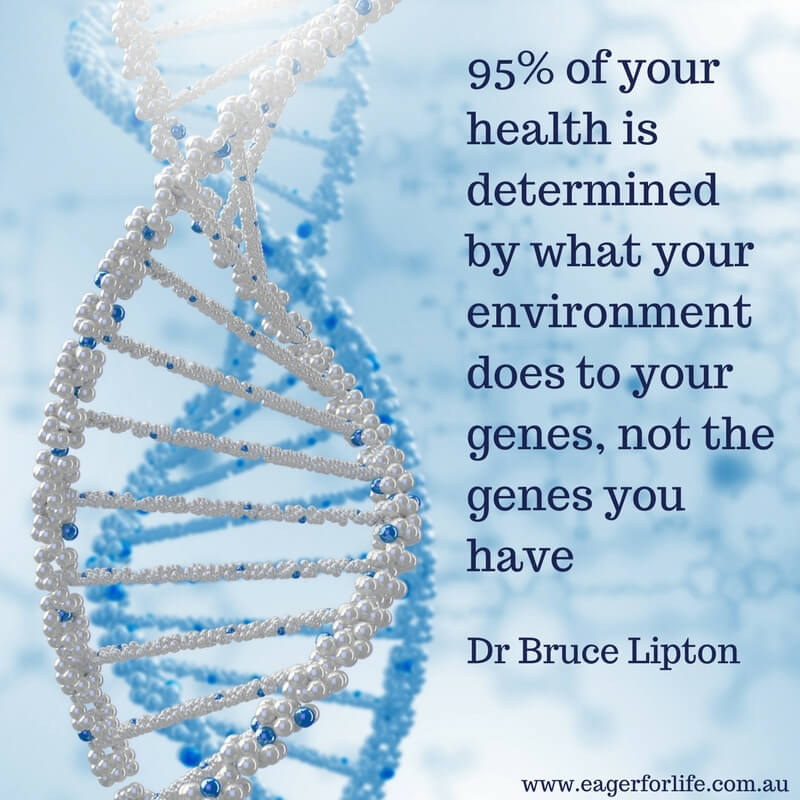