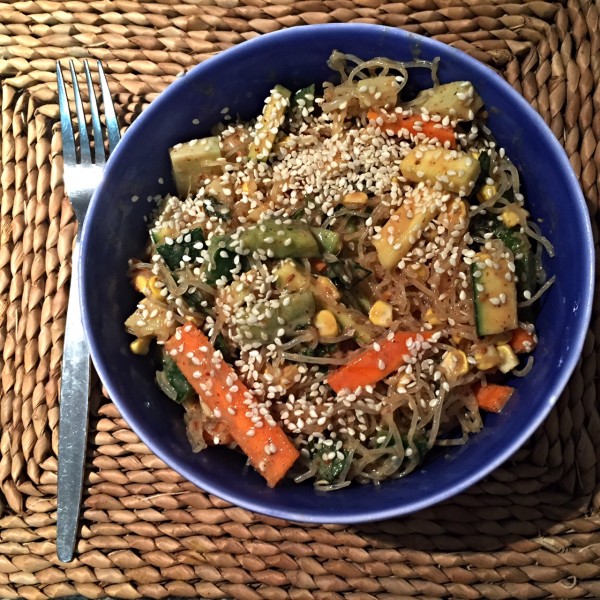 Traditionally used in Asian cuisine, Kelp noodles are an amazing addition to your diet. They are very low in calories (anything from zero to six calories per pack) but very high in iodine which is commonly lacking in the Western diet. On their own they lack flavour and taste but this means that they absorb the flavour of any food that you put them with. They are also high in Vitamin K, Folate, Magnesium, Calcium, Iron and Manganese. One cup also contains 372mg sodium so beware if you are on a low sodium diet.